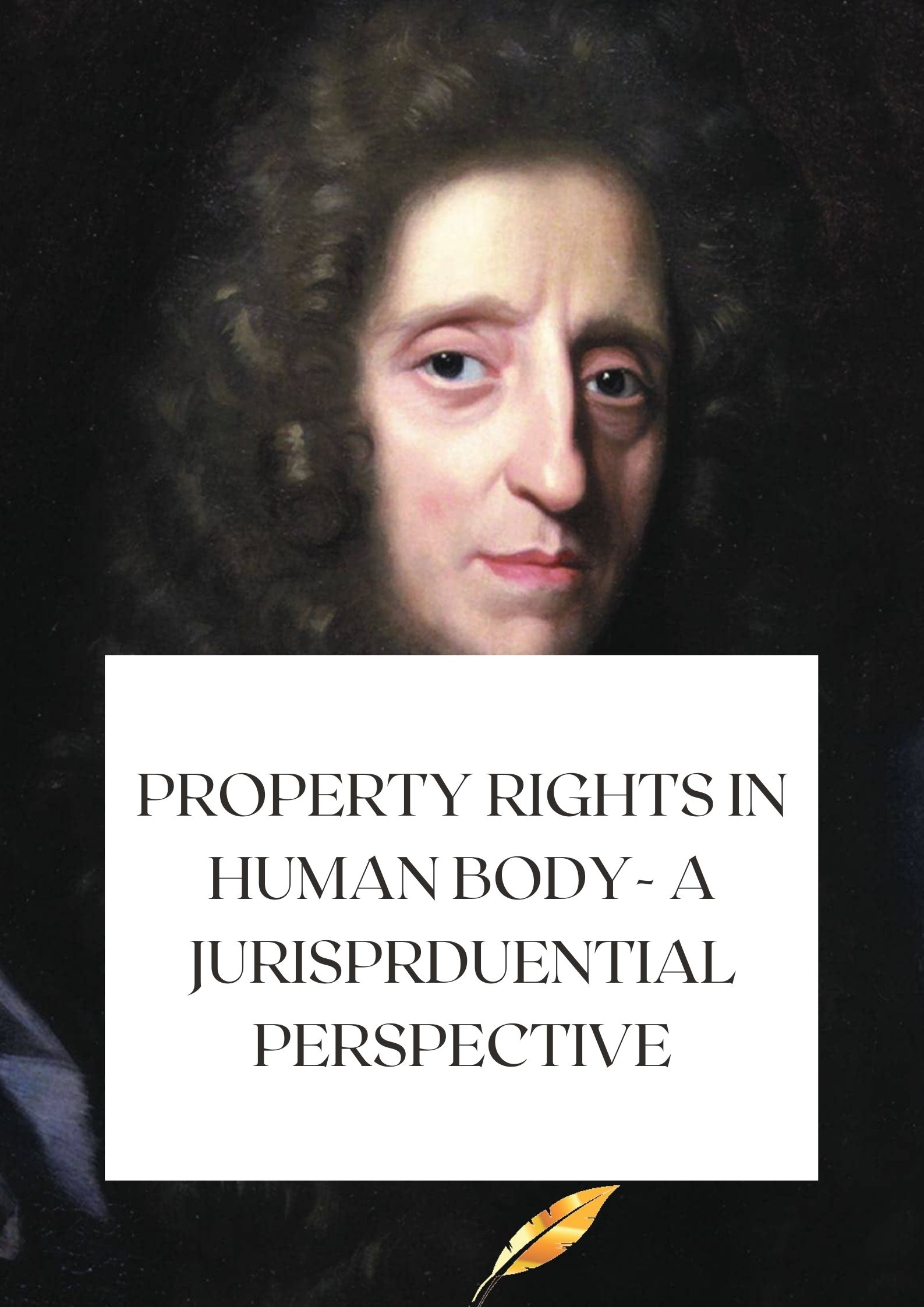 Tell us about yourself ?

My name is Tanya and I’m a third-year student at the National Law University and Judicial Academy Assam (NLUJAA). I have a keen interest in Constitutional law, Criminal law, Legal research, and writing. I’m ambitious about my work, but I’m not very competitive. I see myself as a successful lawyer in the making. My hobbies include singing and reading poetry. I believe in being kind to people, and wish to carry humility with my ambition and success My name is Yash and I’m pursuing B.A. LL.B. Hons. from National Law University and Judicial Academy, Assam. I am an enthusiastic person who wishes to analyze the practical aspects of the law. My hobbies include traveling and reading books. I seek to learn umpteen things about the realm of law and further sharpen my research skills.

What motivated you to write about “Property Rights in Human Body”?

The motivation to write this research manuscript stems from our mutual inclination towards researching different aspects of the law. Writing a paper on the jurisprudential aspect of Property rights in Human Body was very interesting as it brought to light the philosophies laid down by some eminent jurists. More so, it helped us analyze the gaps in the existing laws and also underline our perspectives in this regard.

What was Immanuel Kant’s contribution in this aspect?

For property rights in the human body, Kant writes, “human being is not entitled to sell his limbs for money, even if he were offered ten thousand thalers for a single finger”. He says, in ‘Duties towards the body in respect of sexual impulse’ that Man cannot dispose over himself because he is not a thing; he is not his own property; to say that he is would be self-contradictory; for in so far as he is a person he is a Subject in whom the ownership of things can be vested, and if he were his own property, he would be a thing over which he could have ownership. But a person cannot be a property and so, cannot be a thing which can be owned, for it is impossible to be a person and a thing, the proprietor and the property. Likewise, a man is not at his own disposal. He has no entitlement to sell a limb, not even one of his own teeth. But, Kant has no objection to the removal of diseased organs for self-preservation. Thus, it looks that Kant allows that persons can treat their body parts as things if it is essential for the preservation of their lives. However, there are certain contradictions in Kant’s arguments but the emphasis is more on the side that human beings lack property rights in their body.

This site uses Akismet to reduce spam. Learn how your comment data is processed.